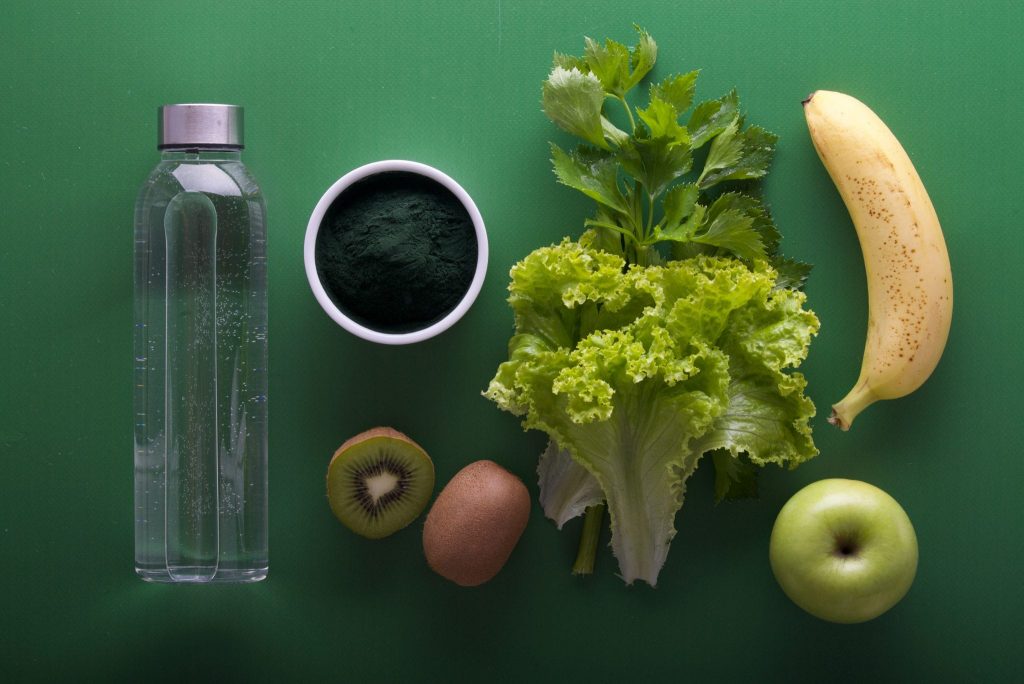 People’s lives consist of different actions. However, some occur more often than others. Over time, they become regular and become bad habits.

Unfortunately, many of these habits can become harmful to people who have them.

Although it is difficult to have a perfect life, there are different ways to stay healthy.

Bad habits depend on the environment in which they develop in a person’s life. Our habits gradually change depending on culture, beliefs, work, and other personal and social factors.

Let’s take a look at some bad health habits that you should try to avoid.

Although a sedentary lifestyle is considered to be one of the leading causes of death for people who suffer from it, many people do not think it is bad.

Most people usually confuse excessive calm with just relaxing. This is a common and dangerous mistake.

The body needs energy recovery. However, spending too much time in bed or on the couch is not a good idea.

A sedentary lifestyle directly affects diseases related to the musculoskeletal system. These include osteoporosis, arthritis, and osteoarthritis.

Also, it is dangerous for the cardiovascular system. This is because a sedentary lifestyle increases the likelihood of suffering a heart attack.

This is normal if a person sometimes has stress. Such reactions occur with all people. So we need to learn to deal with them.

The danger begins to appear when stress becomes excessive.

Stress should be managed like any other thing. Although this is the result of several physiological reactions, it should not become a habit.

Gradually, its excess can cause conditions such as:

This is one of the worst habits. The worst part is that many people do not understand the importance of this meal. A very large number of people skip breakfast to lose weight. However, in reality, it has the opposite effect.

Others, for example, say they have no time. Or, they claim that the pace of their life is too fast to cook something in the morning.

For one reason or another, not eating breakfast is one of the most harmful habits for a person. Lack of nutrients due to non-consumption of breakfast affects cognitive function.

People are social beings. Too much time alone brings very few good things. As a result, it’s best to deal with yourself and make friends.

When loneliness becomes a habit, the psychological state is the most affected part of you. In the long run, diseases such as nervousness, anxiety, and depression can occur.

The sun is not as pleasant as you think. Sunbathing is not as useful as it seems. It’s good to keep aesthetics in mind if you’re doing it with protection.

When you don’t use sunscreen, the skin is the first organ to be affected. Over time, more freckles, wrinkles, and pigment spots may also appear.

At the same time, we must not forget that other parts of the body are affected by the sun. For example, the eyes often suffer from its effects.